The Drama Club at Saint Mary’s typically mounts two productions a year: a play in November and a musical in March. Each actor must audition. We have a “no-cut” policy. Anyone who auditions will be given some part in the production, based on their abilities, experience, and level of interest.

The Saint Mary’s Drama Club is proud to present plays and musicals which represent the bedrock of theater repertoire. Many of them are considered classics. We often perform shows which are featured on the top ten list of high school productions in the United States. 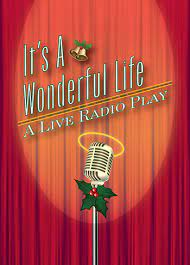 For more information on our Drama Club, contact our director Mr. Lepage at rlepage@stmsaints.org 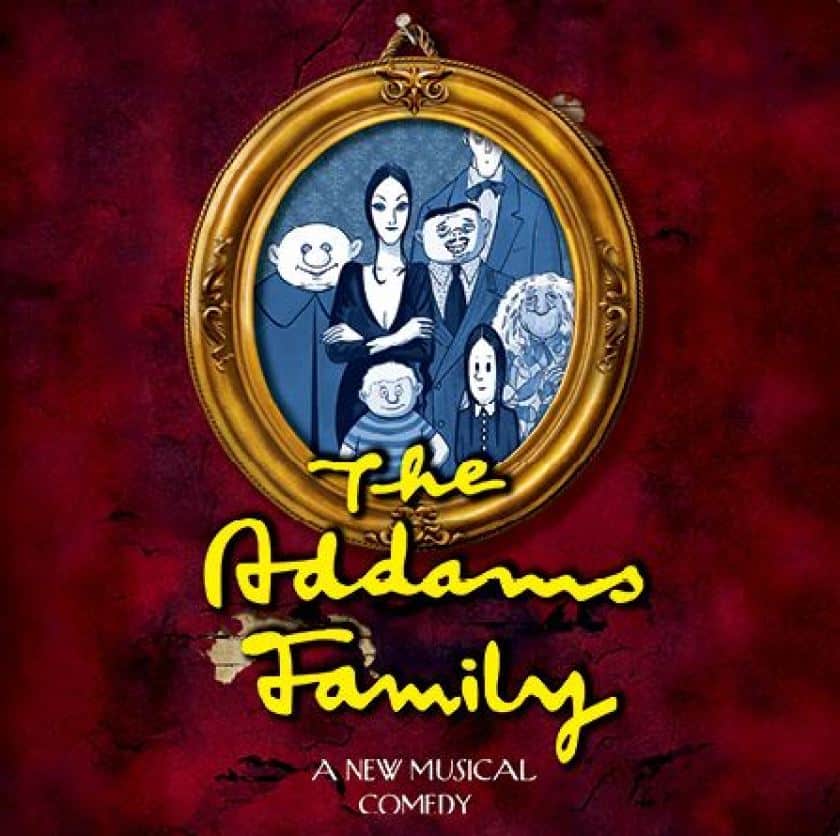 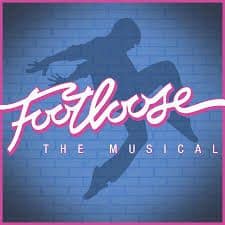