In November of 2018, Saint Mary’s High School students undertook a project to name a patron saint for the newly-renovated chapel. After a research process, they narrowed the field of 24 possible saints to 4 and voted on the finalist. Their choice was Blessed Stanley Rother. He is the first official martyr recognized by the Catholic Church from the United States.

Due to a snow storm, the original dedication on January 30, 2019, was postponed and held on February 1. A Mass was held in Saint Mary’s Church, celebrated by then-pastor Father Matthew Alcombright. He was able to procure a first-class relic of Blessed Stanley which is available for veneration in the chapel. Outside the chapel, there is a letter from Sister Marita Rother, Blessed Stanley’s biological sister, congratulating the students on behalf of her family. 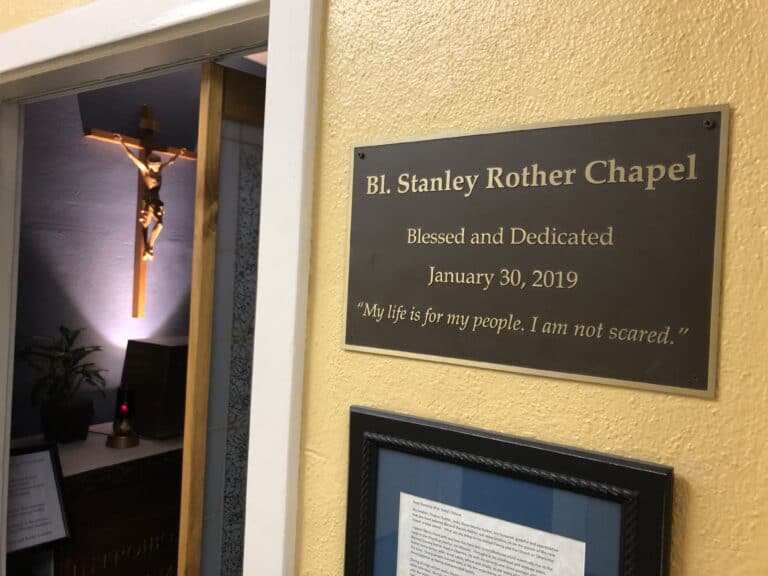 Blessed Stanley Rother was born in Oklahoma in 1935 and was ordained to the priesthood on May 25, 1963. After serving in various ministries in his diocese, he volunteered to go as a missionary to Guatemala in the 1970s. Father Stanley thrived in this environment. In addition to the normal priestly duties of celebrating Mass and the sacraments, he learned the local language, taught modern farming techniques to the people, and cared for the sick and suffering, all while building up the physical infrastructure of the church.

During a time of great political turmoil and violence, he found out that he was on a death list. Rather than retreating back to the safety of the United States, he chose to remain with his people, writing, “The shepherd does not abandon his sheep.” He was martyred on July 28, 1981.

On September 23, 2017, Cardinal Angelo Amato, prefect of the Congregation for the Causes of Saints, celebrated the Rite of Beatification for Blessed Stanley Rother during a Mass in downtown Oklahoma City. Blessed Stanley is the first martyr born in the United States and the first U.S. priest to be beatified. With his elevation to being “blessed” means he is one step away from sainthood. 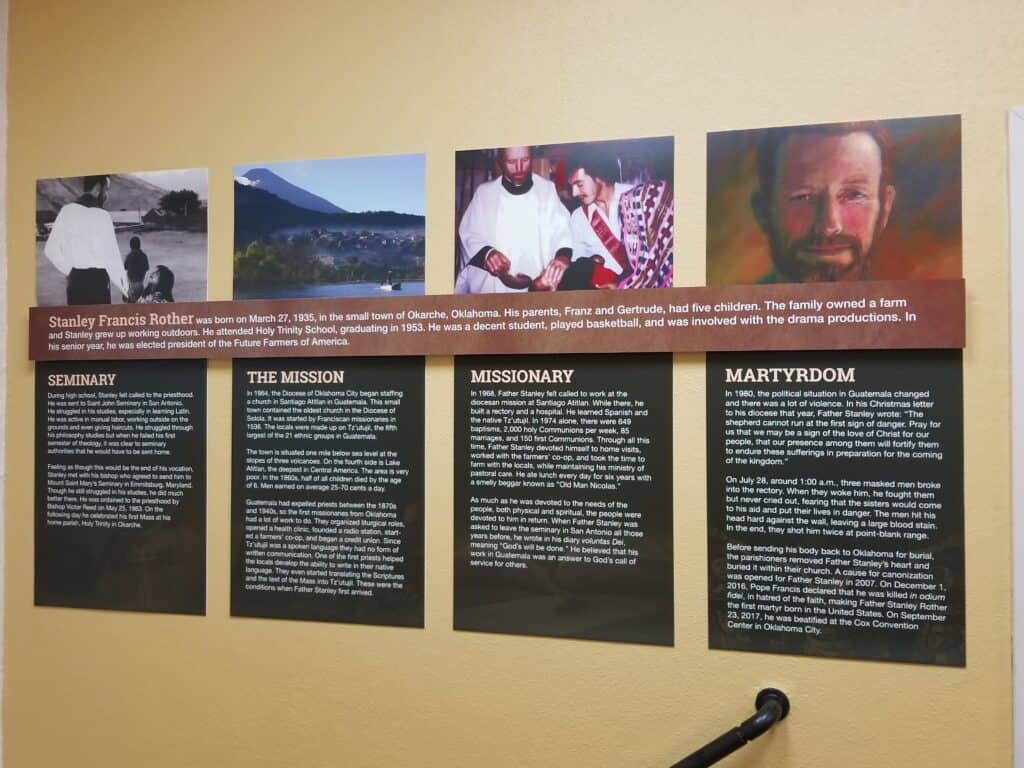 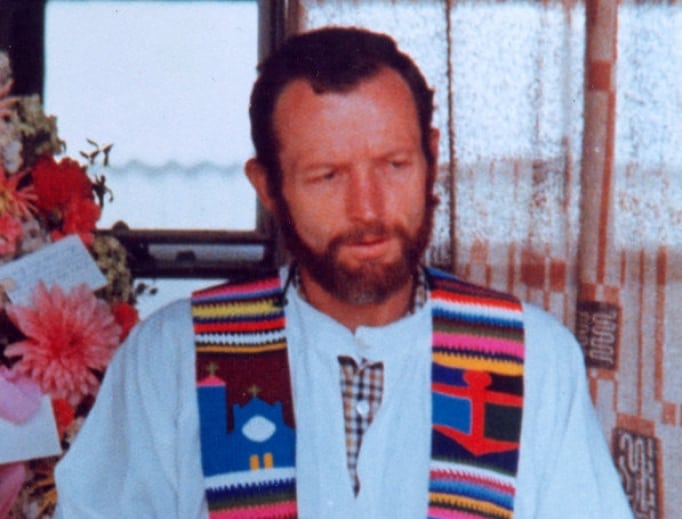 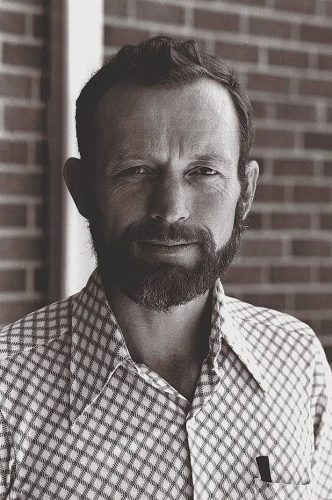